After progressing from the Dudley schools cricket tournament, we were invited to go to play at New Road, the ground of Worcestershire County Cricket Club in the county finals.
There were 8 teams involved in the Year 6 tournament, split into two groups of 4. We won the first two games in our group and lost the last one which meant we were placed second and went through to play the second placed team from the other group in a third and fourth place play off. With a dramatic ending we edged this game which meant we finished third overall in the whole county! An amazing achievement!
The boys should be extremely proud of themselves and how they played in every match against some very good other schools. They showed fantastic batting, bowling and fielding skills and also worked well together, encouraging each other throughout. They have all improved since we started playing a few months ago and what is most pleasing for me is how much they are all enjoying playing cricket.
A big thank you to all the parents for their help in transporting the children and supporting them on the day. 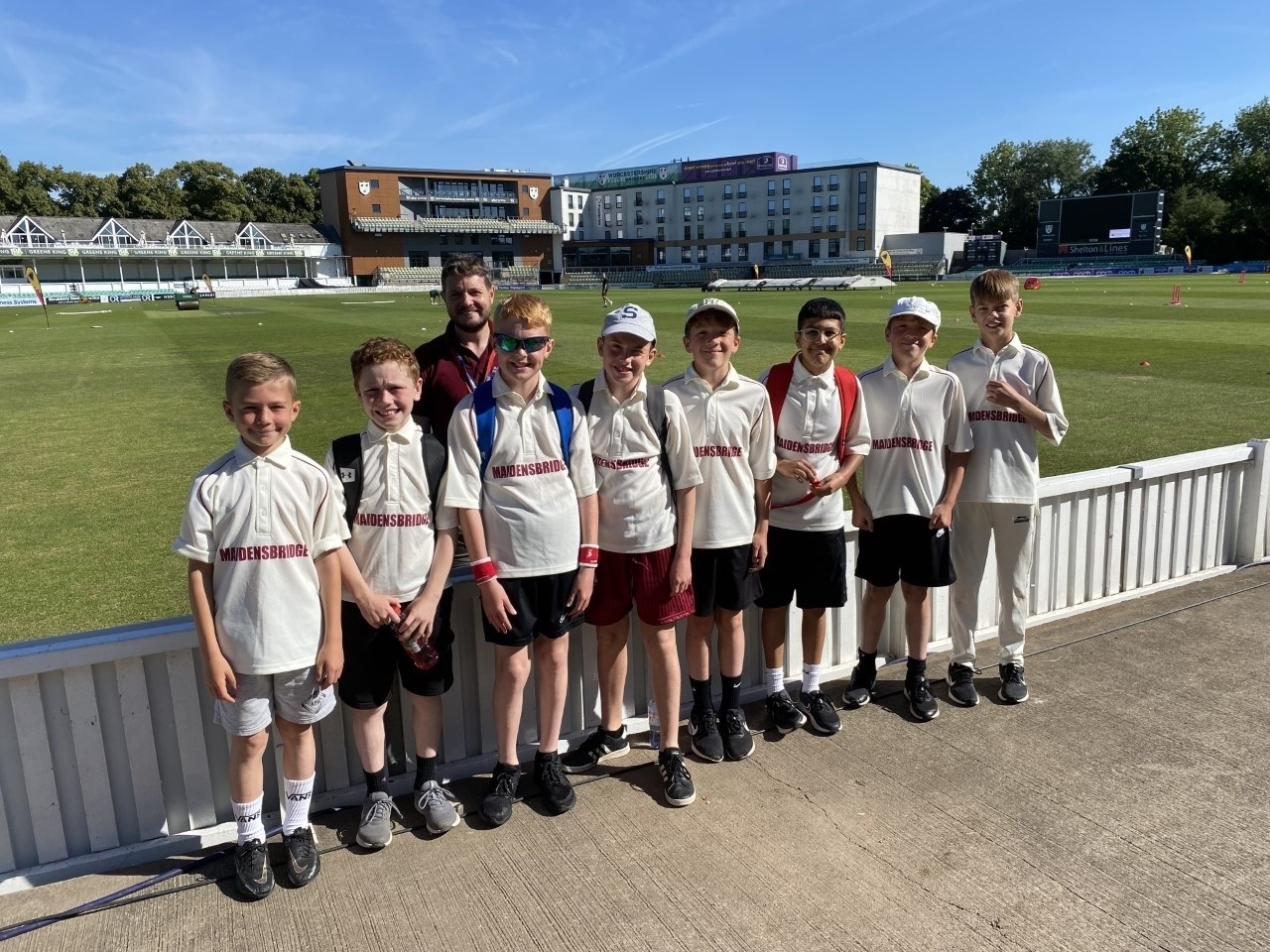 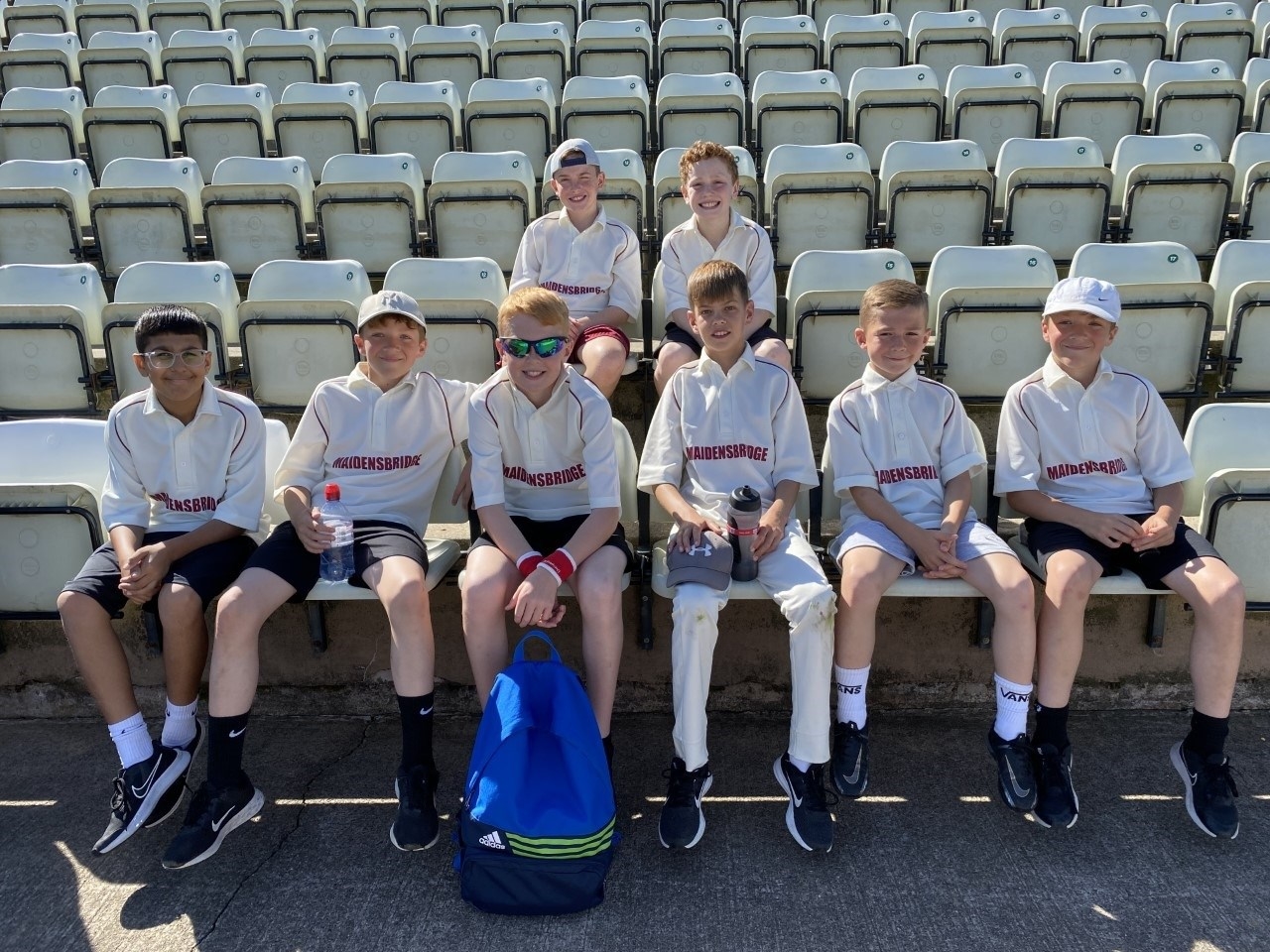 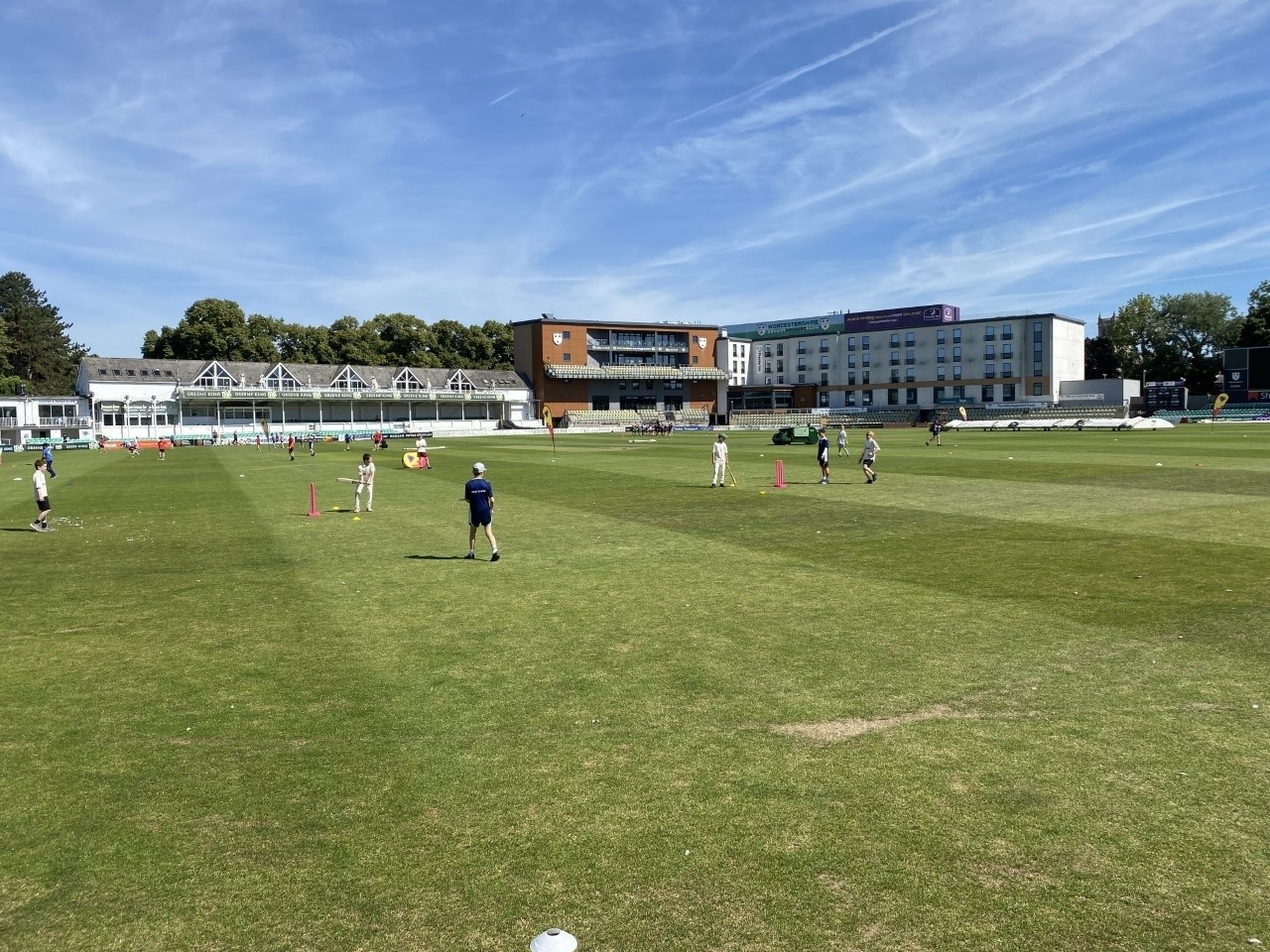 If you would like a paper copy of any of the information on our website or have any questions, please call Mrs Starkey or Mrs Price in the school office who will be happy to help. 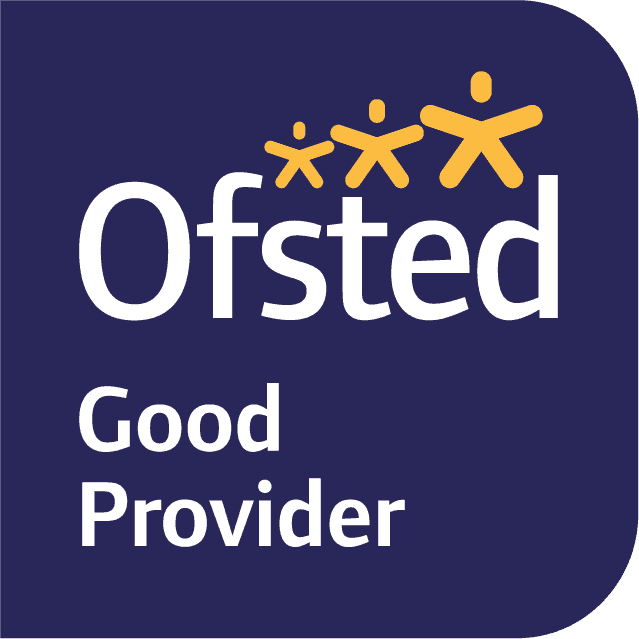